This week we're looking at concept art of the Robin costume used in the movie. These were designed by Miles Teves and based on the then fairly new Nightwing costume that Dick Grayson wore in the comics. The only change was the addition of a cape and a red bird logo on his chest (rather than the blue in wore in the comics).

I always felt it was a shame that the Robin costume from Forever didn't get reused as it's really only briefly seen in the last 15 minutes of the previous movie. Interestingly the storyboards do depict that costume so the filmmakers must have at least considered that option. 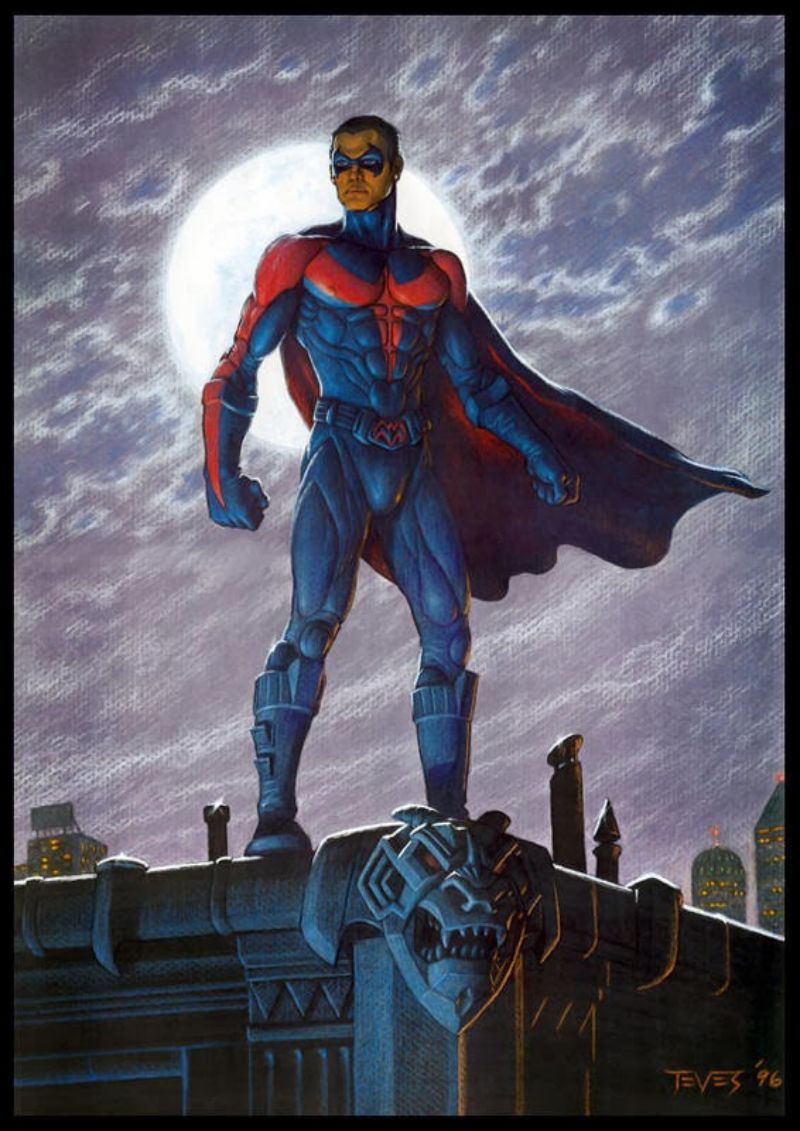 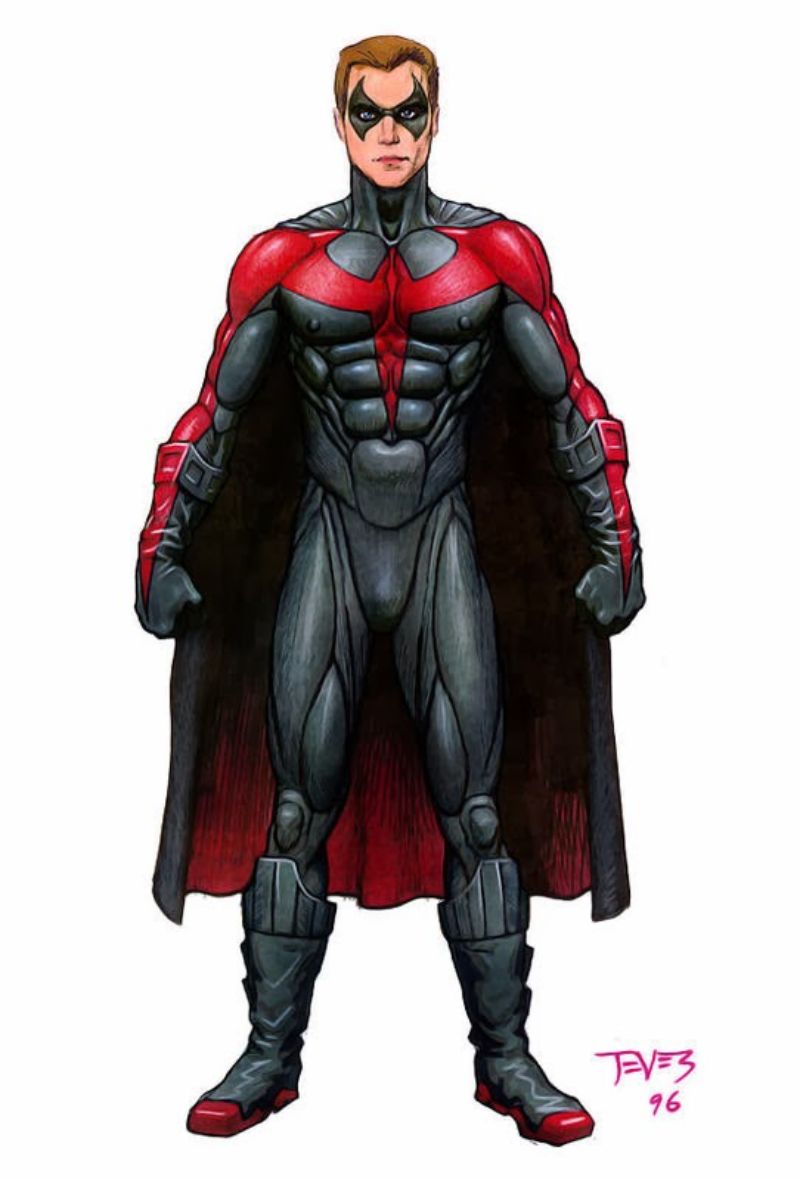 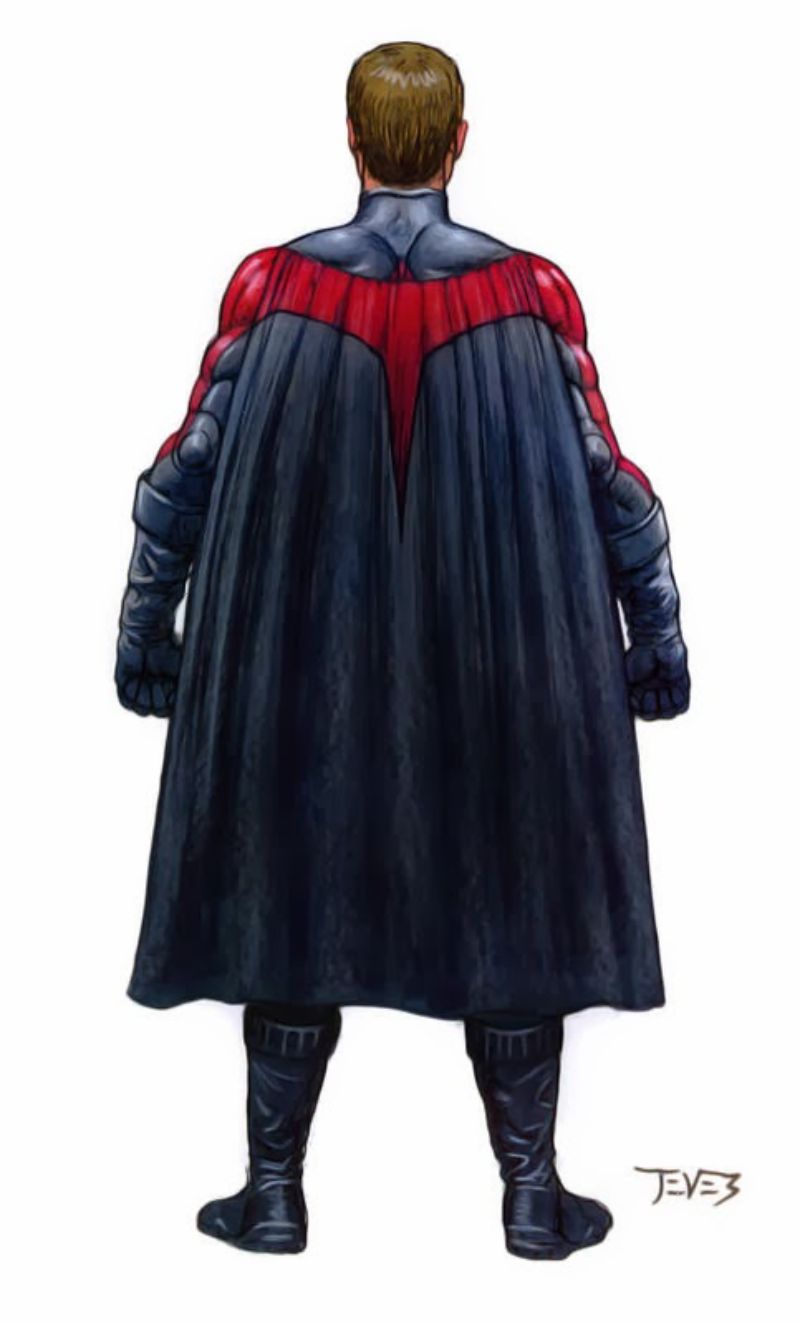 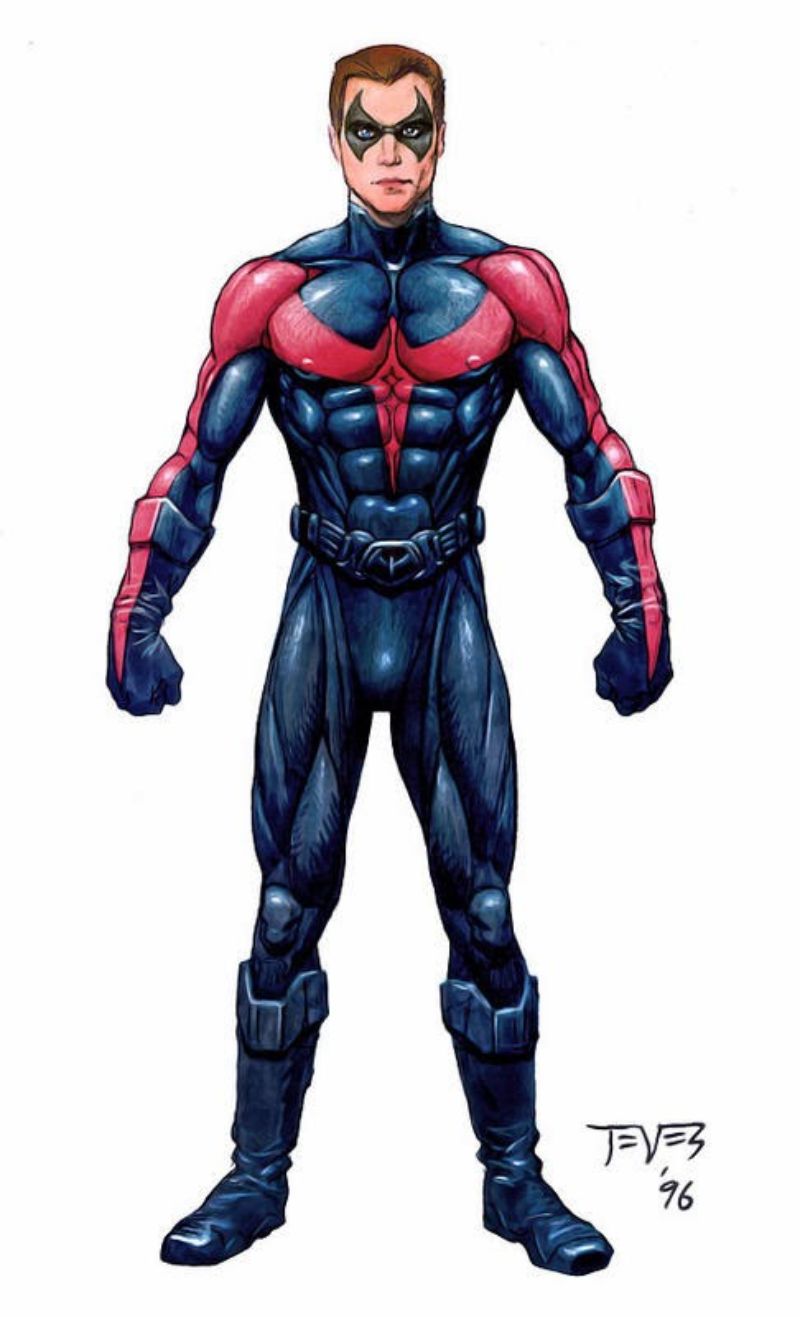 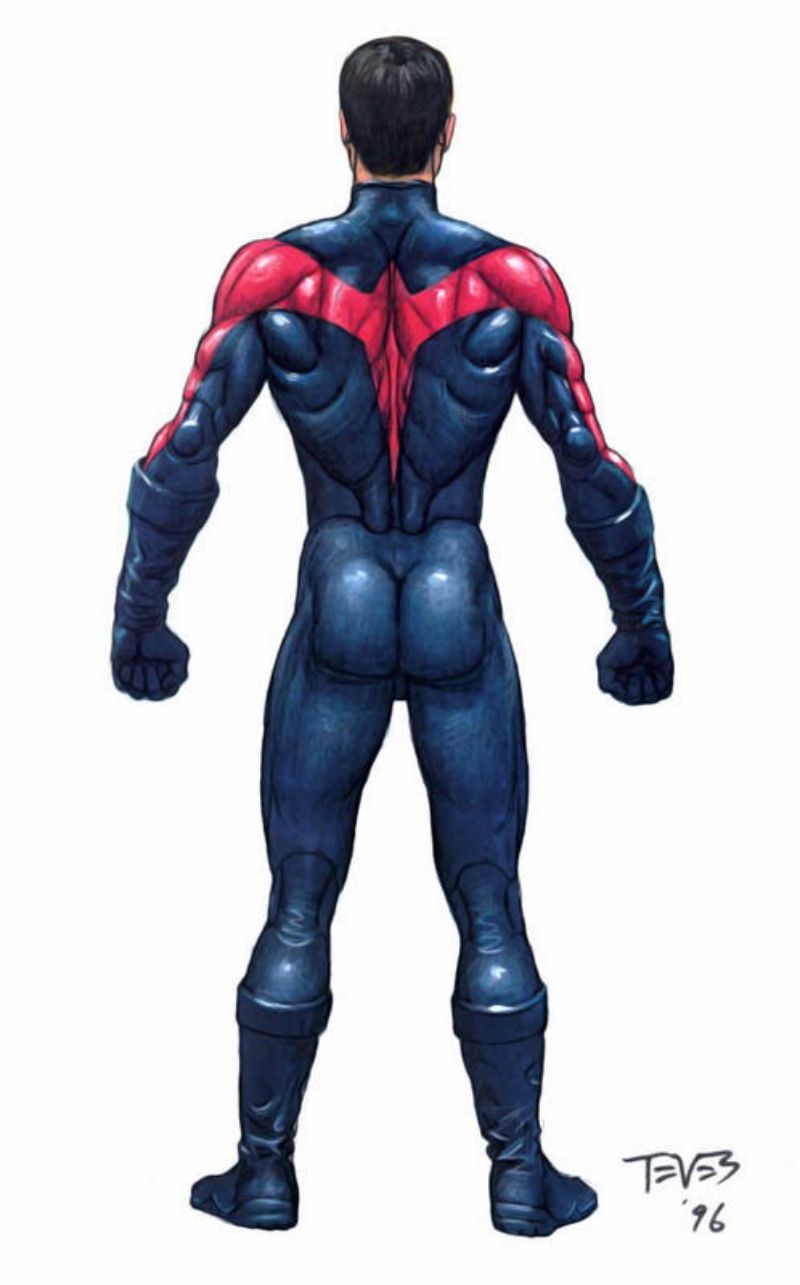